To Screen, or not to Screen?

Wilmington Adult Medicine Blog To Screen, or not to Screen? 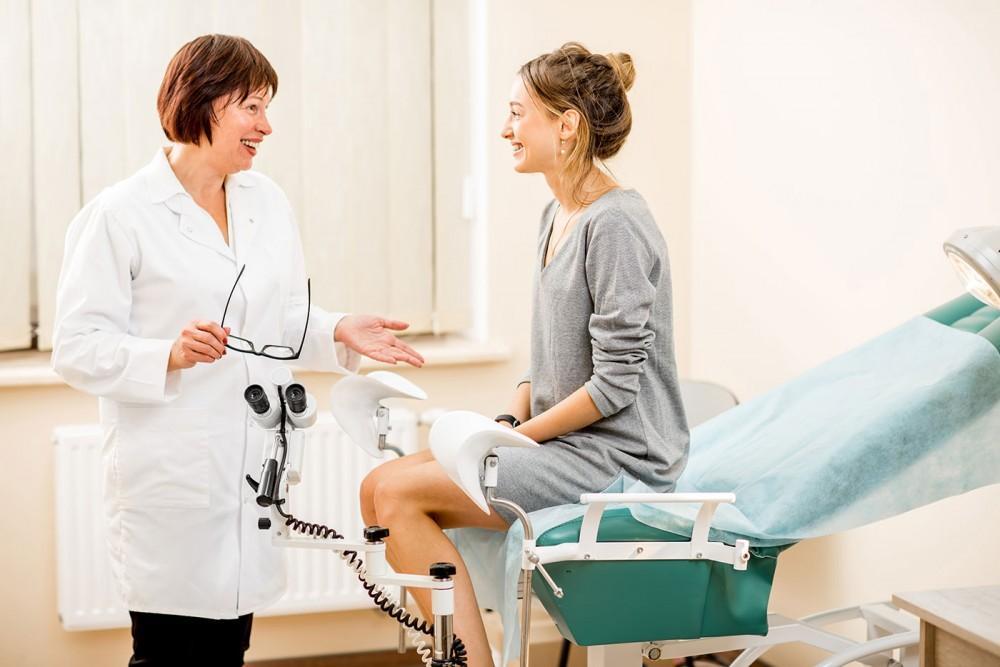 The question itself sounds like it is fairly straightforward. If a screening test were available for a particular disease or condition, why wouldn’t someone want the test done? Unfortunately the answer is not as easy as one might think.

The purpose of a screening test is to find a particular condition in the population, and be able to do so in such a timely manner as to be able to impact morbidity and mortality from the condition for which the test is done. There are a number of factors that can effect whether or not a particular screening test is useful. Firstly, the condition has to be common enough that screening large populations is actually able to locate a significant number of cases. Secondly, there has to be significant morbidity (illness) or mortality (death) from the condition in order to make screening valuable. Thirdly there has to be some evidence that changing the course of the disease (i.e. treatment) can reduce morbidity or mortality.   Additionally, the treatment of the disease should not cause more morbidity or mortality than the condition itself. The answers to these questions are not always simple or straightforward.

There are many screening tests currently available, and additional tests being developed, evaluated, and reevaluated. I am sure you are all aware of mammography, Pap smears, PSA testing, blood sugar screening, blood pressure screening and colonoscopies, just to name a few. The recommendations regarding to whom, when, and how often these tests are done are changing not too infrequently. For example, the recommendation by the U.S. Preventive Services Task Force regarding PSA testing was recently changed to a “not recommended” status. Now this means that it is not recommended as a screening test in all middle aged and older males, but it still is recommended in many situations, and is still very useful. Screening colonoscopy has been demonstrated to have impacted mortality from colon cancer, whereas the PSA test (as a screening test) has not been shown to have reduced mortality from prostate cancer, and there has been increased morbidity from additional testing and treatments.

Even the timing of mammograms, Pap smears, bone density testing and others are always being reevaluated, with recommendations changing. Additionally there is the consideration of the age at which we stop screening. So it is important that your physician discusses these issues with you, rather than simply ordering the test. In the discussion there should be talk about the value of the test as well as the limitations. There should also be discussion about the ramifications of a positive test, including but not limited to, risk of complications from further testing as well as implications for family members. Too often, we think of only the test, and do not consider the limitations or implications of the result when we order it. The bottom line is that not all screening tests are right for everyone, and the decision “to screen, or not to screen” should, in most cases, be well thought out, and not just a knee-jerk response.

In the July 1, 2014 issue of Annals of Internal Medicine, a new American College of Physicians guideline was published, recommending against screening pelvic examination in adult, nonpregnant women without symptoms. 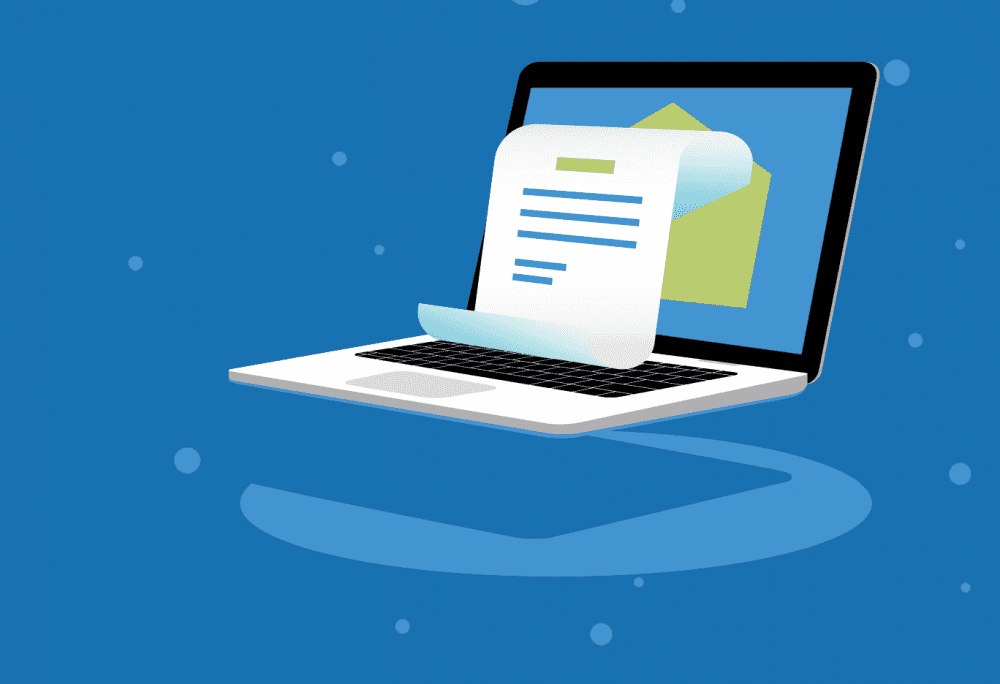 Have You Seen Us On Television?

If not, you can view our commercial in 2014 about Dr. Liederbach, the first physician in Wilmington to introduce Concierge Medicine as an alternative to traditional insurance-based medicine.

Why Concierge Medicine? (Part 2 of 2)

In part one of this series I gave a little background on where we are in health care in America today, and touched upon one of the ways we can at least start to repair the damaged doctor-patient relationship, and reduce health care spending at...

Why Concierge Medicine? (Part 1 of 2)

As we all know, with the advent of the Affordable Care Act and rising health care costs, our country is at a crossroads where we need to make individual and collective decisions regarding the direction we are taking with regard to health care in America.

Click here to learn about concierge medicine and how you can benefit from this new model.

Check out our news story here to learn more about our new model directed towards your health and wellness.